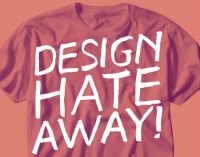 Competition for a graphic design of the t-shirt printing against hate speech.

How to picture the idea of the language/thinking/feeling free of hate in a creative way? How the t-shirt against hate speech, which you would like to wear, could look like? Show us your idea and win PLN 5 000.

The Stefan Batory Foundation and Media Fund Foundation would like to invite to the competition on graphic design of the t-shirt printing against hate speech.

We turn to the graphic designers and artists as a creators of the contemporary symbols. We hope that your imagination and social sensitivity will allow you to create the image that will become a sign of protest against the language of hate.

Send the projects in pdf file to: [email protected] till May 19th, 2014. Detailed requirements you will find in the Regulations.

The patronage over the competition: Association of Applied Graphic Designers and Gazeta Wyborcza.

The competition has been implemented within the Citizens for Democracy programme financed by the EEA Grants. 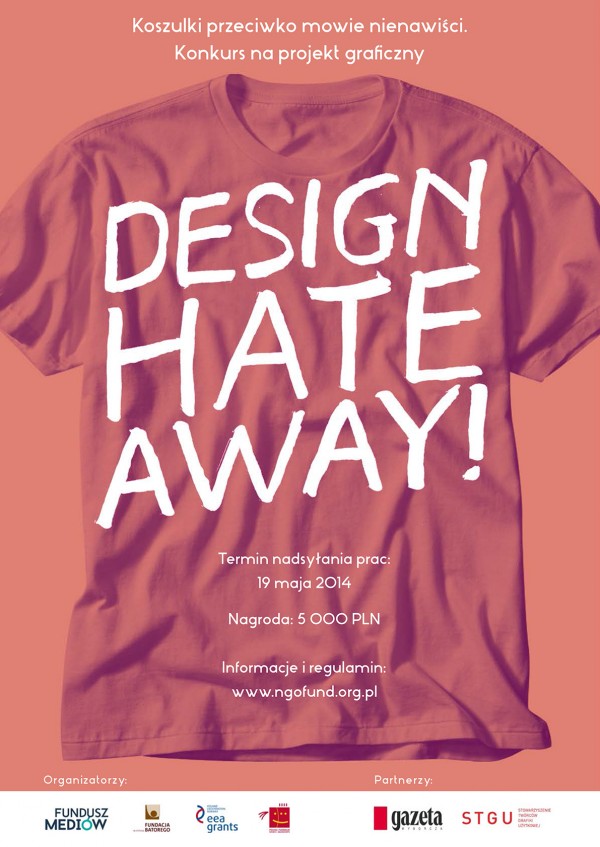